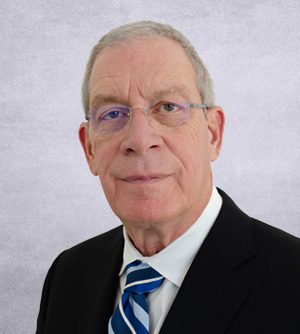 Dr. Beltzer is a biochemist and cell biologist with more than 25 years of industry experience in research and development including over 15 years of experience in regenerative medicine. He worked at several start-up biotechnology companies in the Boston area, specializing in drug discovery, phage display technologies, and high-throughput process development for biomanufacturing.

Dr. Beltzer has managed technical teams as large as 18 individuals as well as collaborations with many industry and academic partners. In addition, he has published numerous peer-reviewed publications on cell and gene therapy and has also hosted webinars and delivered podium presentations on various subjects. Jim currently serves on the Alliance for Regenerative Medicine Science and Technology Committee.

Dr. Beltzer earned his Ph.D. in Biochemistry at Purdue University and completed his post-doctoral fellowship in vesicular transport at the Biozentrum at the University of Basel in Switzerland.